❧ The Actun Tunichil Muknal (literally translated as "Cave of the Stone Sepulcher") is a relatively recent discovery and can be considered to be more of an eco-tourist destination rather than a traditional caving experience.

Guides take great pains to stress the importance of Actun Tunichil Muknal as both a natural formation and a site of historical interest.

Cameras are specifically banned from the caves. Two of the preserved skulls show significant damage from having cameras dropped by tourists on them, shattering the calcified remains.

Go Back to Belize Adventures 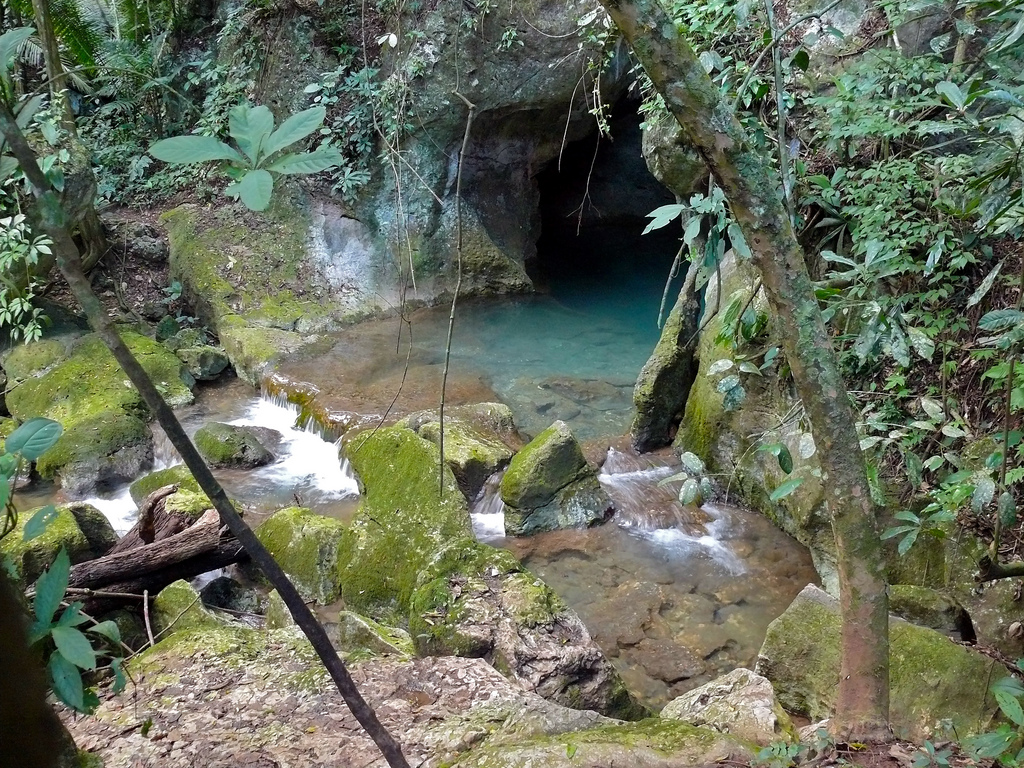